Using an emulation model developed on the Emulate3D software platform to duplicate the line’s operation in a virtual setting, Haskell’s teams were able to test startup and stop sequences, as well as backup scenarios and a range of other potential situations by interacting with the model to trigger various scenarios.

They then fine-tuned the programmable logic controller (PLC) program when connected to the emulation model, working out any issues that appeared.

Emulation allows functional tests and factory acceptance testing (FAT) of the control system without disrupting ongoing operations or even stepping onto the plant floor, enhancing safety and maximizing profitability. The process also saves money in commissioning, as post-installation startup can occur more rapidly. With most of the major bugs taken care of, the team can focus on fine-tuning the system, reaching target production rates sooner.

“COVID boosted alcohol sales,” said Haskell Senior Integration Manager Doug Wear, who led the project. “Their sales are way up, and minimal downtime was critical, so taking the line down, installing all the equipment and then being able to start it back up very quickly was super important. Emulation was really a key to doing that. We're able to debug the line in in advance before we ever took anything down.”

The emulation also allowed the client to visualize how the new system would perform in real life given the updates to the PLC program, and it opened the door to discuss any changes needed to the PLC program or the human-machine interface (HMI) screens that otherwise may not have come to light until well into the startup process.

During an all-day meeting at Haskell’s Atlanta office, Haskell team members walked the distiller’s representatives through each component of the PLC program, visualizing its impact on the emulation. The controls FAT demonstrated the startup and stop sequences, backup conditions, sensor functionalities, motor functionalities, push-button functionalities, and HMI.

“The client sent three people up to Atlanta to sit in our in our conference room,” Wear said. “We've got a giant, 140-inch screen where we ran the model, and we literally challenged our customers to try to break it. We said, ‘Let's find any issues and address them.’”

Haskell discussed each section, giving the client an opportunity for open discussion. Then the two parties collaborated to produce a punch-list containing action items that needed to be completed by either side. 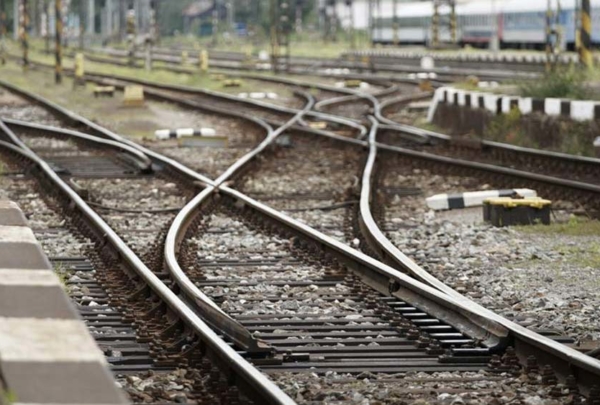 Intelligent growth is a delicate balance between adopting the latest manufacturing advancements to improve overall... Have you been challenged to install a packaging line quickly? This is becoming a frequent occurrence as companies strive... From brunches to baseball games, the popularity growth in wine consumption, particularly among younger generations,... The ability to guide clients with data-driven decisions that maximize their return on investment is critical in any manufacturing... Packaging requires a wide array of machinery and systems, usually made by different original equipment manufacturers... The world is good. Your company’s products are in demand, the business is growing and your leadership has approved funding...