JACKSONVILLE, FL – Haskell, one of the industry's leading integrated AEC firms, recently took home two Excellence in Construction awards along with the Safety award from the Florida First Coast Chapter of Associated Builders and Contractors (ABC). This ABC event is one of the premier competitions in the building and construction industry, recognizing outstanding construction projects around the nation.

Each year, the First Coast Chapter recognizes the best work of general contractor and subcontractor members. The Excellence In Construction Awards program highlights ABC members’ achievements in construction, including the quality of work, size of projects and the amount of different materials used. The program also serves as a vehicle that offers the opportunity for members to showcase their finest work completed within the previous 24 months.

During this year's 23rd Excellence In Construction Awards ceremony, Haskell received awards for Excellence in Construction for its work on several projects spanning various categories, including: 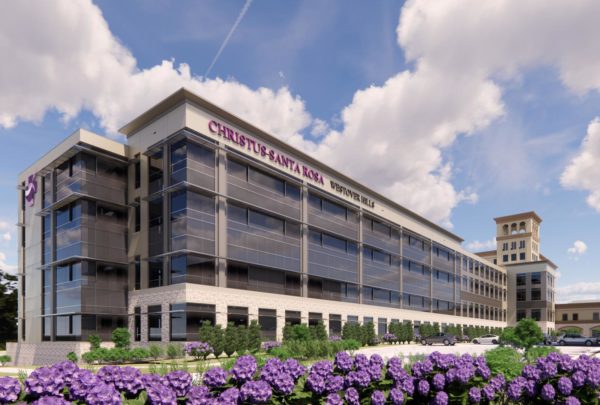 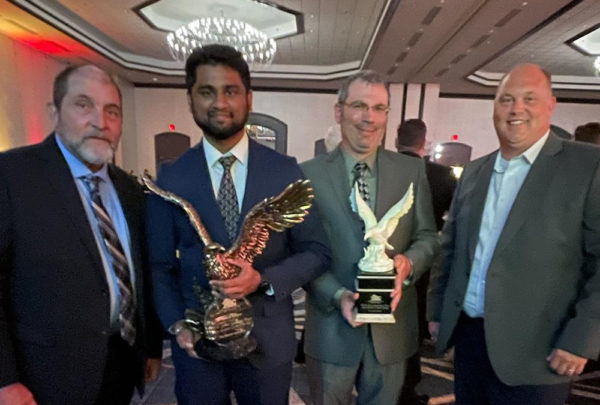 For over a decade, Haskell has been a member of the exclusive Associated Builders and Contractors (ABC) Diamond Level for... 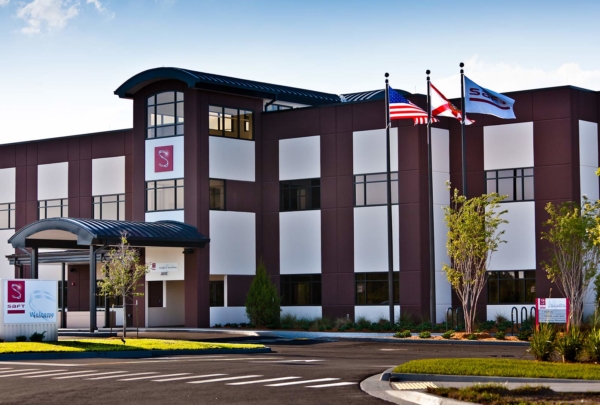