Since announcing in March that it would establish Regional Operations Centers (ROCs) to ensure world-class facility solutions and unparalleled client experiences nationwide, Haskell has moved quickly to fortify its Salt Lake City and Dallas offices to anchor the West and Central regions, respectively.

Jacksonville, the global headquarters, is the third ROC and serves the Eastern part of the country.

“The company is continuing to grow – not only the financial metrics but the size of projects and our customer base,” said John-Paul Saenz, Haskell Executive Vice President and Chief Operating Officer. “We have the need for more talent to come into the organization. We need places to house that talent, and we need a structure that will allow us to provide the best training, development and support for all those new team members coming into the business.”

In Salt Lake City, Travis Taylor, the Director of Construction in the West Region, has secured additional office space in the city center within blocks of the Temple Square headquarters of The Church of Jesus Christ of Latter-day Saints, a key client, and near light rail, the University of Utah, Vivint Arena, the home of the NBA’s Utah Jazz, and other entertainment offerings. By the end of the year, Haskell’s footprint will exceed 11,000 square feet in order to house a workforce that likely will number about 100 team members within three years.

Now with more than 1,700 team members and more than 100 open positions, Haskell continues to grow rapidly, and much of that expansion will take place in the ROCs. Over time, Salt Lake City and Dallas will have representation from multiple delivery groups and support services, including human resources, accounting and finance, Architecture/Engineering Core (AE Core), Construction Core (C-Core), Project Management Core (PM-Core) and Manufacturing Core (M-Core).

“A lot of my purpose for being here is making sure that we’re operationally sound as we grow and scale and hire new folks,” Taylor said. “Sometimes it can be a challenge at a distance to ensure we’re following all of Haskell’s core tenets. We want to execute at the same level in all of our regions.”

Developing the base in the West is vital to the further expansion of Haskell’s Infrastructure and Transportation Group, which includes the Healthcare Construction, Municipal & Educational and Water markets.

“When you look at our I&T markets, the vast majority of those are heavily local or regionalized markets that are governed largely by geography,” Saenz said. “Healthcare is extremely local; you have to be present to play. Municipal and Educational work is very local in how it's procured, how the relationships are developed and established. Municipal water is another great example. What you do in Jacksonville will not translate to Dallas if you're not present in Dallas with water resources, same thing with Salt Lake City.”

Growing the Water Division in the Western United States is an immediate focus, given the urgent need brought on by drought conditions. Bryan Bedell, Vice President and Water Division Leader, has relocated from Jacksonville to Salt Lake City to extend Haskell’s expertise to Western municipalities. Bedell is a University of Utah graduate and professionally affiliated with several water organizations worldwide and will concurrently lead the division across the country.

“Growth in the West has really taxed water usage,” Bedell said. “Water is a precious resource and, unfortunately, the Western region hasn’t been as proactive in overseeing water usage and treating it like an asset as many places in the East. Focusing on water usage is something that Haskell has implemented in Florida, Georgia, Virginia and the entire Chesapeake Bay area, and we can leverage that experience to benefit clients in the West.”

Further, Salt Lake City will support Haskell’s three California offices – in Irvine, Livermore and San Diego – and, as it grows in scale and scope, support customer needs unique to the region.

“California is a relatively new market for us,” Taylor said. “That comes with a whole new set of exciting clients who haven’t worked with Haskell before, clients with different and more specific project requirements, local codes, and unique needs that we can understand more deeply when we’re just one and one-half hours away by plane.”

Finally, creating redundancy of operations in geographically diverse locations will ensure that Haskell remains in constant operation in the event of a regional disaster, such as a hurricane that could affect the Jacksonville headquarters.

“Resiliency was certainly part of the driver for the regional model,” Saenz said. “We recognize that we cannot have a concentration of resources in one location and put the operation at risk should something happen there. Given the size of our operation, the number of projects we have running and the number of clients we're serving, if we were to miss a day or a week of capacity it could be catastrophic for certain accounts or certain projects.” 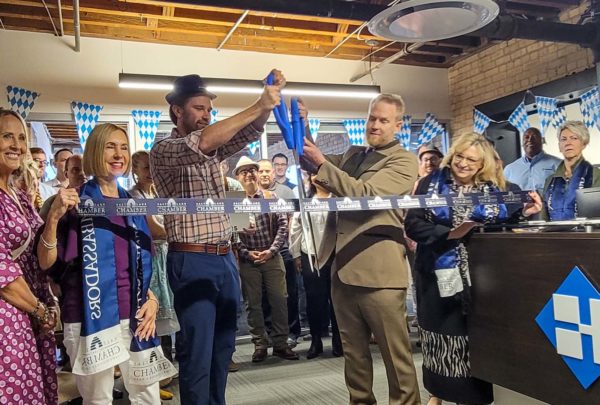 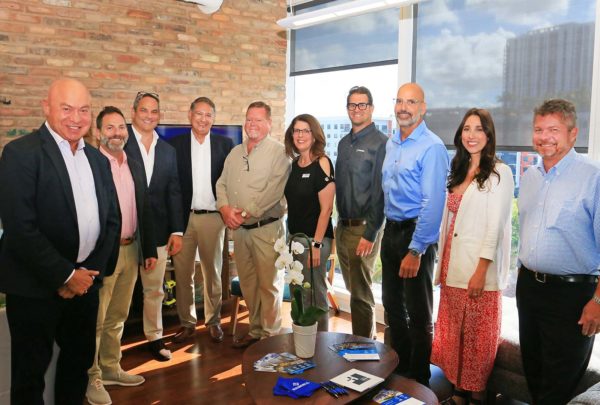 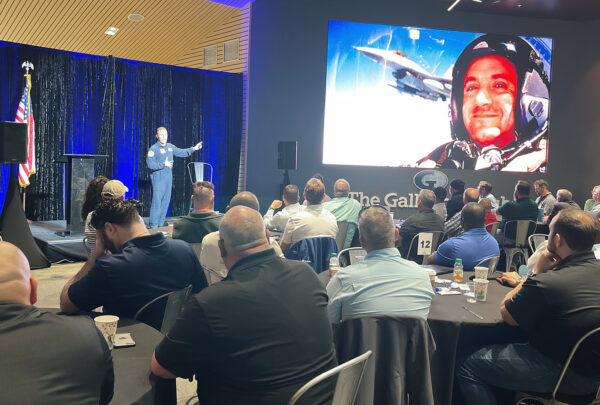 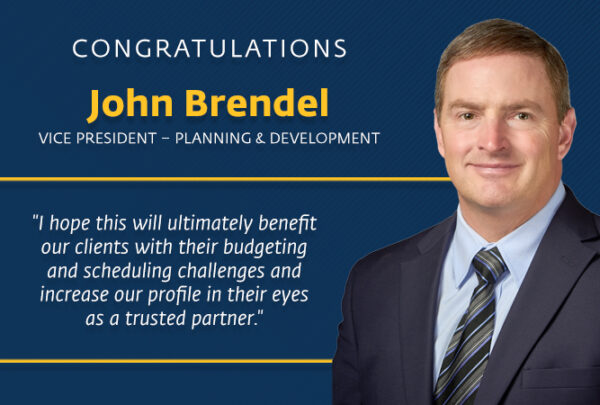 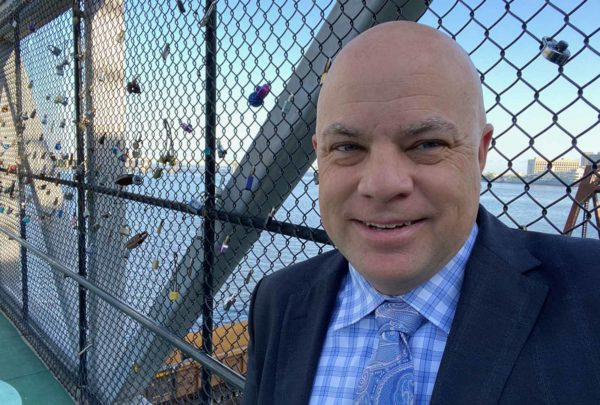