Haskell builds on a legacy of service and innovation

With design-build delivery in its DNA, Haskell assures certainty of outcome in terms of budget, schedule and performance.

Born in 1938, Preston H. Haskell III moved to Jacksonville, Florida, in 1962, fresh from earning a bachelor’s degree in civil engineering from Princeton and, subsequently, a master’s degree in Business Administration from Harvard. For the next three years, he worked for the S.S. Jacobs Company, a leading construction contractor, progressing from project superintendent to project manager to vice president. Even before arriving in Jacksonville, Haskell intended to launch his own enterprise eventually. In 1964, mortgage banker and residential apartment developer Jim Winston formed a partnership to build apartments on the beachfront site previously occupied by the Atlantic Beach Hotel. Haskell had become acquainted with Winston and, in seeking the job for the Jacobs Company, discovered that a conflict between Winston’s partner and Jacobs would prevent the latter from winning the business. Haskell proposed starting his own company and taking on the construction contract. Winston agreed, and in October 1965, the Preston H. Haskell Company was founded. “He had a budget, I remember, of $10 a square foot, which today would be the equivalent of $100 a square foot or more,” Haskell recalled. “He had 100 units, and the units were roughly 1,000 square feet. So, it was a $1 million project. By golly, the final bill was for $1 million.”

After three residential projects, Haskell shifted to the more sophisticated and profitable commercial and industrial markets. In 1967, a college classmate of Haskell became the company’s first industrial client. Eric Henderson had taken over his family’s business, Covington Industries, and was looking to build a new apparel manufacturing plant in southern Alabama, which Haskell bid and won.

For Covington Industries’ 53,160-square-foot building, Haskell designed the electrical component. John Cook, a former Jacobs Company colleague who returned to Jacksonville to join Haskell, designed the HVAC. Architect Emilio Zeller designed the building. Preston Haskell managed the construction, while Bert Sheffy, an early employee, was the superintendent. It was a true design-build performance, with the entire project emerging from the same firm. “What it taught me,” Haskell said, “along with several similar experiences, was that we were just more nimble and smarter and faster and able to design to a much higher degree of efficiency.”

The Covington Industries job was a breakthrough into a different market that also validated Haskell’s certainty about design-build project delivery and his company’s ability to perform it. A design-build contractor operating under the Haskell model could offer value to owners in ways beyond the sophistication of the design and construction. It also could act as a single point of contact – and a single party accountable to the project owner – offering certainty of outcome in terms of budget, schedule and performance. Preston Haskell was an early proponent and became a leading evangelist for the design-build delivery method, which now accounts for more than 40 percent of all construction spending in the U.S.

Design-build was just the start. Haskell innovated further, becoming a pioneer in the practice of tilt-up construction. The company designed, engineered and increasingly perfected its ability to build in the field with its own personnel thanks to its groundbreaking Permanent Craft Employee (PCE) program. Self-performing construction brought more of the process under the company’s control, lending confidence that it could deliver projects on time and on budget. It developed and acquired expertise that broadened its capabilities to include process and packaging systems, material handling and advanced manufacturing. It expanded to offices around the globe. And it continues a consistent emphasis on development and investment in cutting edge delivery methods.

Today’s Haskell is a diversified Architecture, Engineering and Construction (AEC) firm with the breadth and depth to serve our clients across over $1 billion annually in more than a dozen unique markets. Our worldwide team offers an unmatched depth of expertise, leveraging nearly 700 architects and engineers across more than 20 design disciplines. Paired with world-class constructors and in-house capabilities, such as our Haskell Steel shop, Haskell provides complete AEC services across a variety of preferred delivery methods from design-build to turnkey EPC.

As it has for more than five decades, Haskell continues to grow and innovate to solve client challenges, both large and small.

First 50 Years of Haskell
YOUR REPRESENTATIVE 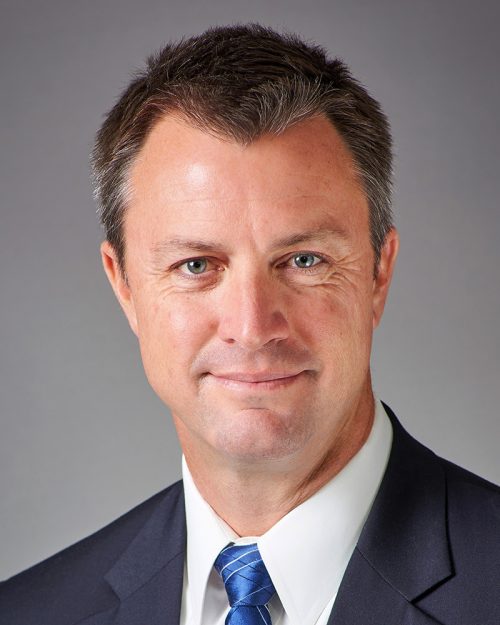 Savings and Certainty are Hallmarks of Haskell’s CMAR Delivery

As it undertook the first project in its history, a 100-unit apartment complex in Atlantic Beach, Florida, the Preston... With More Than 300 Process and Packaging Engineers, Haskell Knows EPC

Nothing is more central to Haskell’s working DNA than its Design-Build philosophy, which holds that having a single entity... Project Directors are the Linchpins of Successful Outcomes Risk Management is the lesser-known side of large construction projects, yet it can be critical to a project’s success.... 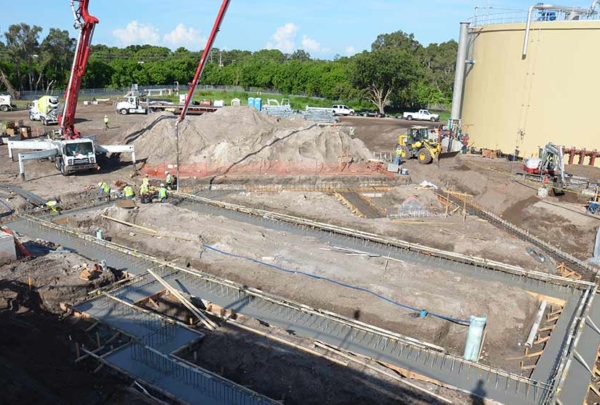 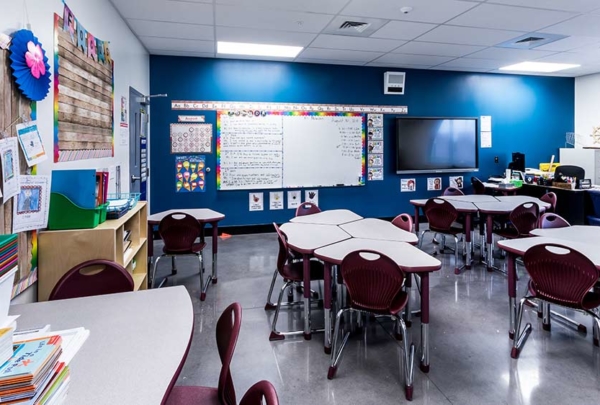 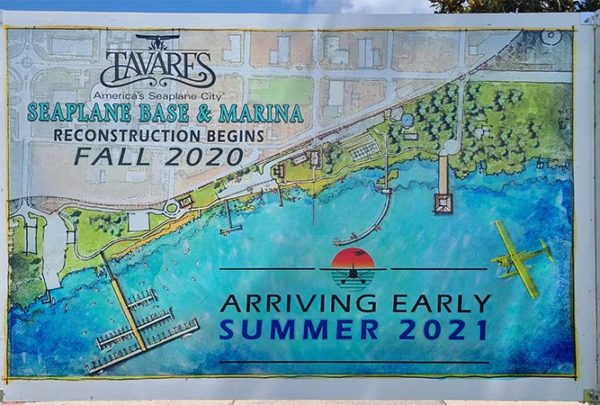 Government entities increasingly are asked to do more with less, and many cities are seeing populations and demand for...

Featured in the critically acclaimed series CNN Heroes, Nora Spencer says large companies like Haskell with a meaningful focus on #diversityandinclusion are helping promote the growing presence of #womeninconstruction. #Construction