Before the Jacksonville Jaguars could imagine the future, they needed to envision the present, and they asked Haskell, another Jacksonville, Florida, institution, to help. One of the methods Haskell used as it created a virtual 3D model of TIAA Bank Field for Jags officials was called a SLAM scan.

SLAM stands for Simultaneous Localization and Mapping, and it employs drone- and robot-mounted laser scanners, powered by complex algorithms, to maneuver through spaces capturing three-dimensional geospatial data. The result is a continuous point cloud, gathered much faster than is possible through traditional means, that then feeds building information modeling (BIM) technology.

Working through its innovation and venture capital arm, Dysruptek, Haskell partnered with Ghost Robotics and Aerodyne Measure to cover the 67,814-seat stadium, all in one day.

The data collected contributed to a full scan of the stadium, conducted over the course of several weeks as Haskell’s Virtual Design & Construction (VDC) team, led by Jeremy Miller, Haskell Manager of Reality Capture and Digital Layout, scanned every nook and cranny of the facility, inside and out.

“From the ground, we never would have been able to see rooftop elements and structures,” said Ryan Camer, Haskell Director of Virtual Construction. “The drone data complemented everything we were doing on the ground. It really filled in the gaps and gave us the overall picture.”

The futuristic scene at the stadium was captured on video that also included a robot dog traversing the stadium collecting supplemental data. Together, the drone and robot point clouds were combined to augment terrestrial scans that will be used to detail the model of the entire facility.

Virtual Design and Construction experts can use cutting-edge technology to provide an enlightening virtual look at your facilities, too. Click here to contact us and start a conversation. 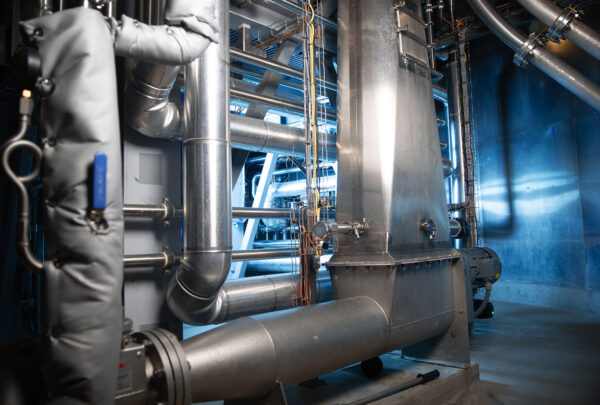 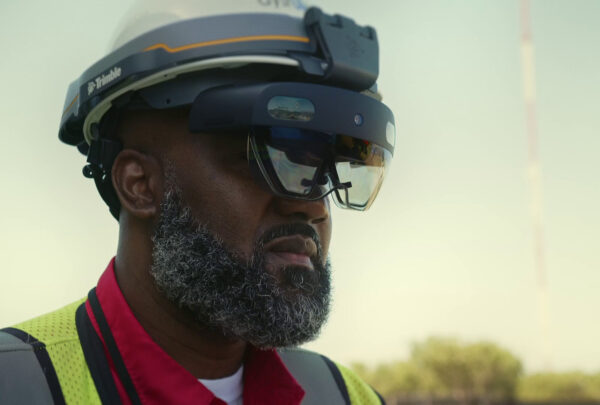 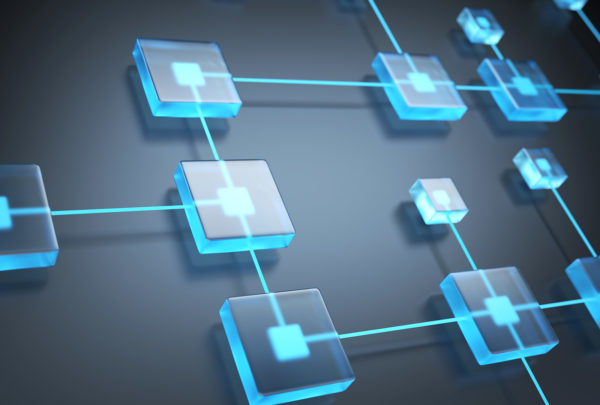 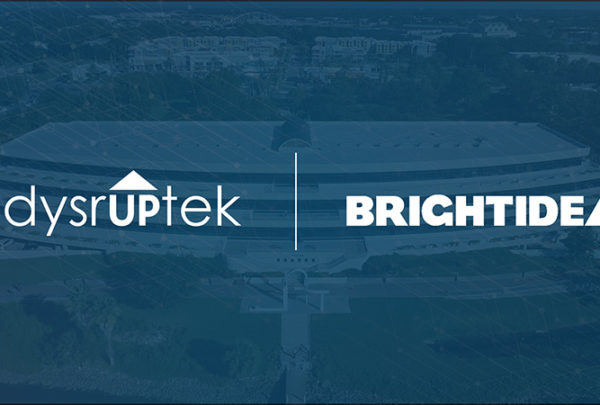 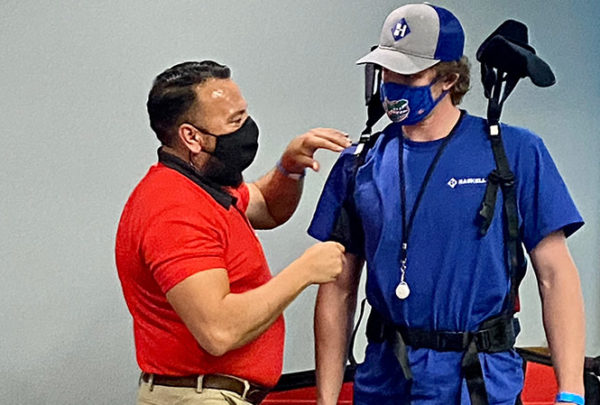 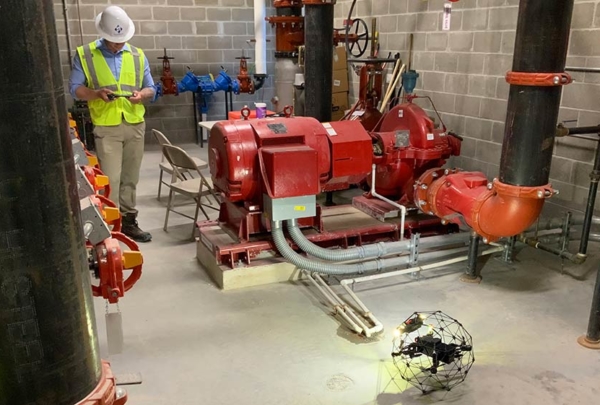