Originally requested in the 1990s, the Coast Guard sought to rebuild its Unaccompanied Personnel Housing (UPH) at the USCG Air Station, Cape Cod, Massachusetts. Finally, decades later, approval came through, and Haskell responded by creating a design-build solution that incorporated imaginative Coast Guard heraldry into both the interior and exterior of the project, all within significant budget constraints. The facility provides housing for 42 residents in 21 suites and represents a significant upgrade and welcomed addition.

Haskell completely re-worked the project schedule around the Coast Guard’s delayed award date so that work that was less weather-dependent, such as steel erection and precast concrete panel erection, could progress throughout the harsh Cape Cod winter months while still safely delivering a high-quality facility that executed the unique design requirements of the Design Team and the Coast Guard.

Haskell obtained the services of a biologist to investigate the entire limits of disturbance to ensure there were no Eastern Box Turtles already present. We then installed exclusion fencing to ensure that the turtles could not enter the construction site, and also received continual training on what to do if the endangered turtle was encountered. 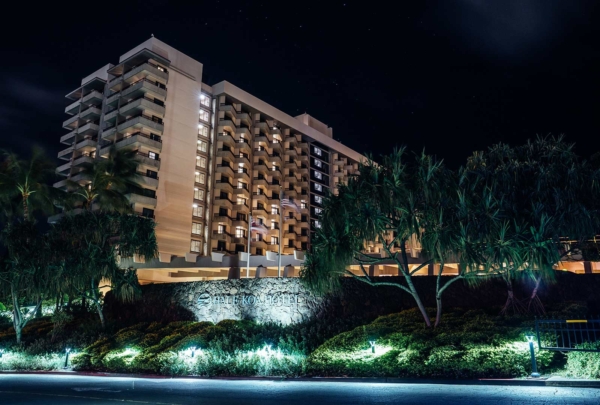 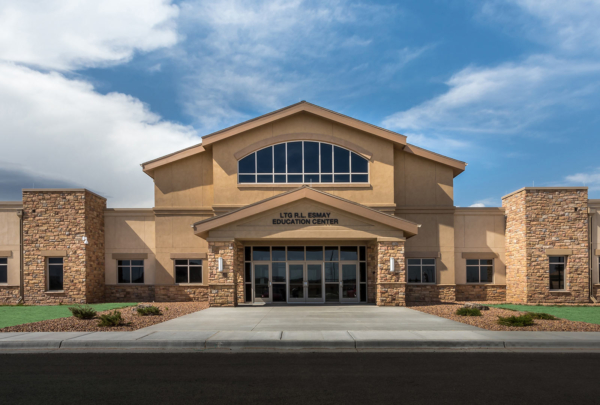 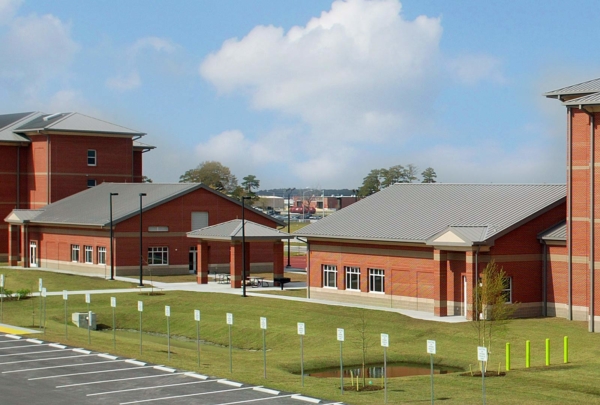 Competition for federal construction contracts is fierce, and Haskell’s Federal Division is seeking a skilled Technical... Brian Shaw never intended to follow in his father’s footsteps and work in the construction industry. Only after he served... 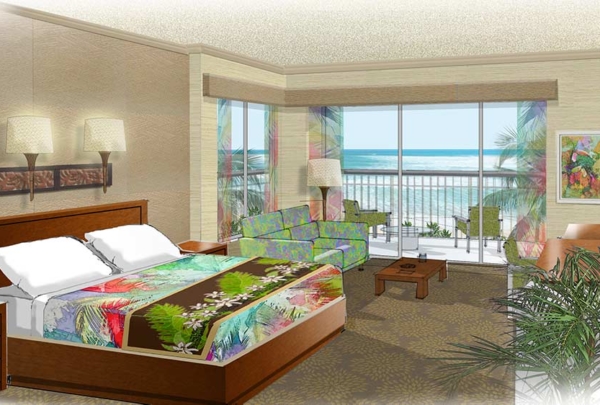 Nestled on the banks of the Neuse River, the Miller’s Landing Consolidated Club at MCAS Cherry Point, N.C., recently...