About the Merritt Island Office

Haskell has maintained a presence in Brevard County since the late 1990s, completing nearly $100 million in improvements to local schools and more than $550 million of work overall. Notable clients in the area include Blue Origin, NASA, Aerion, L3Harris, Melbourne-Orlando International Airport, the Canaveral Port Authority and Brevard County Public Schools.

Markets supported in Merritt Island include aviation, aerospace, education, maritime, municipal and water. This office is of particular interest to Haskell’s Aviation & Aerospace Manufacturing Division, which has completed more than $450 million worth of work in the area since 2016. As a part of Florida’s Space Coast, Brevard County is an opportune area for clients in the aviation and space sectors. 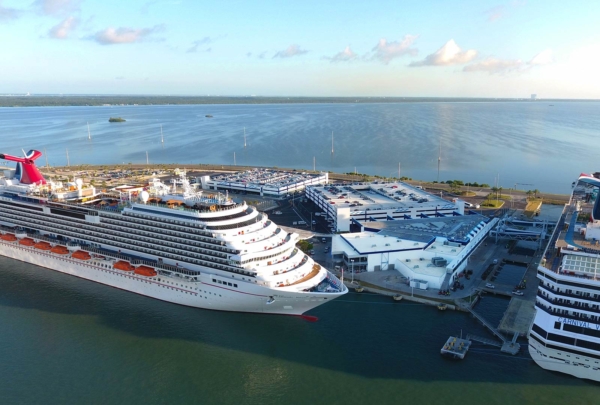