Hospitals are increasingly reliant on data. The IT revolution is ongoing, especially since PPACA's "meaningful use" of Electronic Medical Records (EMR) implementation deadline is coming up next year. Data access, and power to keep it flowing, is a current debate topic in healthcare with many issues still to be decided.

What should hospitals know about data centers?

What do we know about data centers? They consume a lot of power. They generate a lot of heat. They have controlled access. They have redundancy to ensure continuous operation.

A major selling point of data centers is their mission to provide uninterrupted power and data connectivity. Hospitals need to be able to trust their servers will be running and accessible as long as their hospital is—and hospitals never close. Wherever a healthcare system's servers are housed, and most tend to be scattered geographically, those spaces must become the functional equivalent of a hospital's data center.

As mentioned, a hospital may not need the scale of 2000 to 3000 server cabinets and may not spend $5 million or more on electricity per year common for a typical data center. Yet, hospitals need something—something more than a few electrical closets daisy-chained together.

Whatever those server-keepers look like, their power source—and 24/7 access to your EMRs—should be a strategic discussion topic.

Here is where cogen comes in. CHP can run off natural gas and is much less reliant on electricity from a utility. Natural gas is much less likely to be interrupted by a hurricane or tornado. If a healthcare system consolidates its data needs into one (or maybe two) facilities, those data centers can be designed to run off CHP—or at least be backed up by cogen power, thus providing a longer runway in the event of a grid-power disruption. In addition, the HVAC for those spaces can be connected to more reliable CHP.

The real value of cogen for healthcare data centers is the mitigation of potential risk. If a data center's cooling system stops due to a power interruption, temperatures in the server area can rise by one degree every minute, according to Michael Poleshuk, a senior data center operations director, in Architect. Even if that is extended to one degree every hour in a smaller hospital set-up, a server meltdown is still imminent within a day or two of no power.

Energy trends are always on the move, including in healthcare. Hospitals may want to address strategies for utility and energy management to avoid an expensive wholesale swap-out later, or worse—a forensics discussion on what went wrong in the aftermath of the next disaster that recent history tells us could happen at any time. 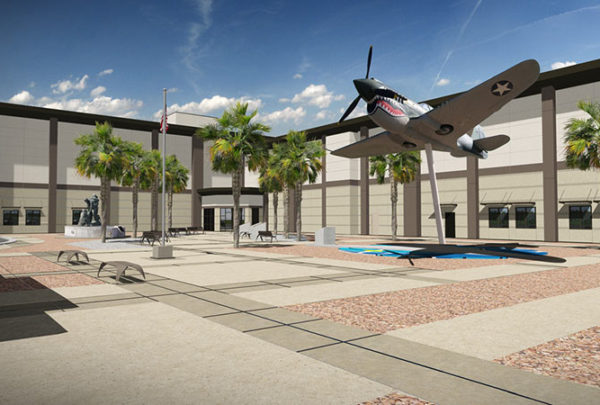 Just as a heating, ventilation and air conditioning (HVAC) system’s ductwork is interwoven in any industrial facility,... 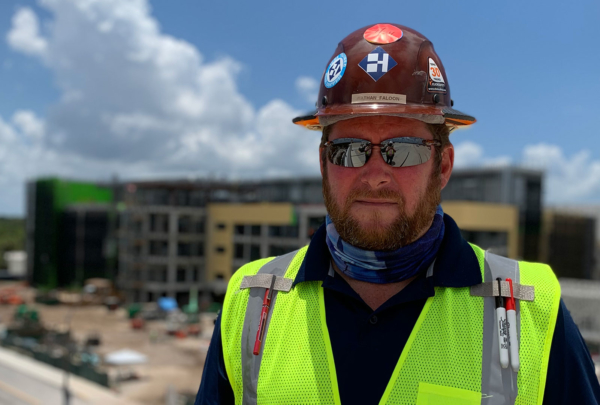 Five years ago, Nathan Faloon and his family sought relief from the harsh winters of New England. Hailing from Dover-Foxcroft,... 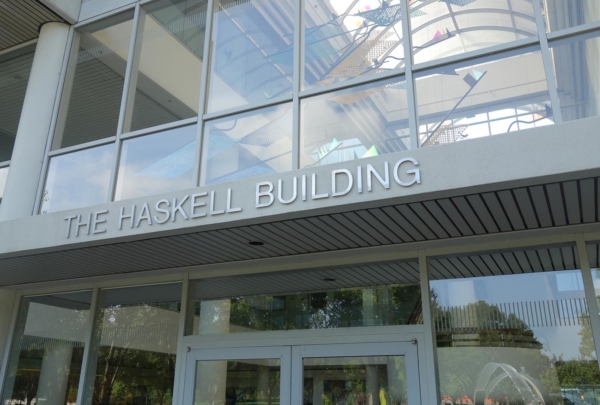 As stay-at-home orders are lifted and idled workplaces reopen, everyone has a role to play in protecting themselves and... In the process of developing a design for a food production facility, there are many things for an owner/operator to consider:... Healthcare Planning, Design and Construction (PD&C) departments traditionally have delivered in an inconsistent...