Aviation industry forecasts predict that the global commercial aircraft fleet will almost double in number by the year 2030. The sharp increase will be driven by an expected expansion of the aviation sector into emerging markets. Plenty of evidence exists to support that assertion.

Aviation/Aerospace suppliers will be vital to nurturing growth in emerging markets.

In the short-term, leaders of governments in emerging markets realize the importance of global partners. Aviation manufacturing involves sophisticated and intricate products and services.  The industry’s reliance on specific technologies and technical expertise requires these new entrants to partner with more established industry players from North America and Europe. For suppliers, this dependency equates to vast opportunity—and heavy competition.

Though primed for opportunity, these new markets carry certain risks.

Globalization within the aviation sector will require suppliers and manufacturers to be agile.

While potential pitfalls exist, aviation suppliers still possess many advantages within an industry with extremely high barriers to entry. Attractive opportunities in a competitive atmosphere will be worth the effort for those prepared to take advantage.

Companies will need to develop a path-to-market to quickly jump-start new operation centers. As the industry prepares for imminent expansion, organizations looking to exploit the growth to their benefit will need a well-designed diversification strategy.  Even with the extremely positive outlook, mitigating inherent risk associated with new markets will need to be a priority. 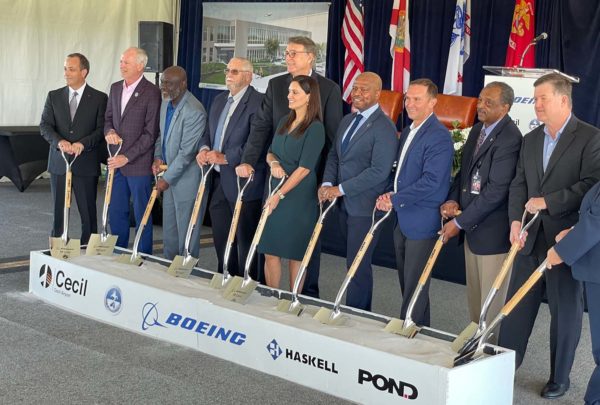 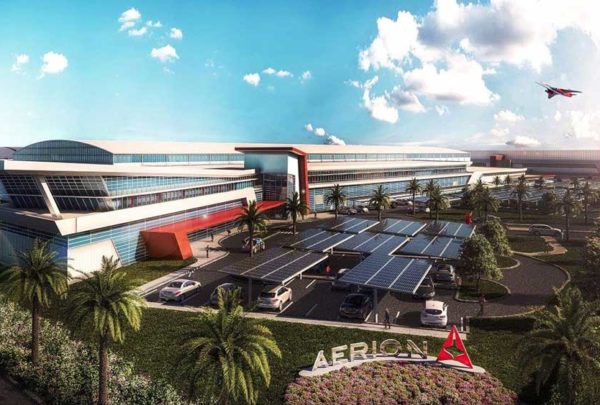 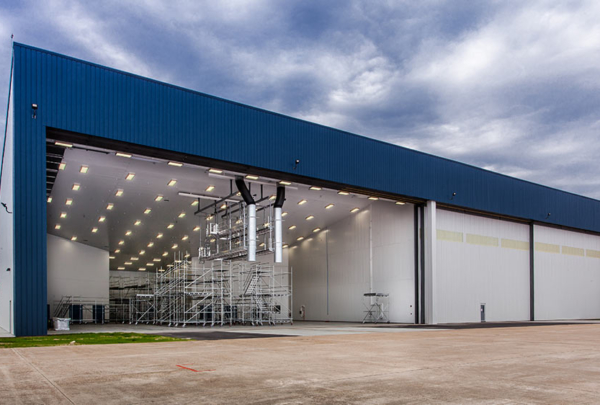