What happens when you attempt an infrastructure improvement project without full plans and specifications?

For progressive design-builders, this is the norm and often not a concern. However, when Haskell’s Bryan Bedell and team were tasked with designing a solution without accurate measurements for a highly complex facility, they required more answers.

They needed a way to validate the as-built conditions in the facility without compromising their client’s schedule.

To confirm the BIM Revit model of the complex Frederick-Winchester facility, Bedell and his team applied a new tool - 3D laser scanning.

Laser scanning is a precise survey instrument that collects very accurate measurements in complicated environments like this one. It collects survey data points at a rate of 50,000 points per second and has an effective range of 400 to 500 feet.

By placing scan setups inside the facility, the complete 3D model can be used to create 2D civil or architectural drawings, 3D computer models and final survey documents.

Take a look at the 3D laser scan of the Frederick-Winchester facility conducted by LandAir Surveying Company below.

Really detailed, right? This scan was so accurate that it revealed a major issue. After assessing the existing as-builts in the BIM model (in red below) on top of the laser scan, the team noticed the pipes were not where the model said they were. Upon evaluating several alternatives, the scan led the team to another pipe route option to overcome spatial limitations. Read more about the project here.

You may be one scan away from saving time and money.

Imagine if Bedell and his team based their design on the as-builts in the BIM model alone. They would have had to delay the project to adjust their design to reroute the piping. One scan avoided a misstep that could have dramatically impacted both budget and schedule. This is precisely why using BIM models and 3D laser scanning together has become a new industry standard.

When considering this new standard, ask yourself – what do you know about your facility? More importantly, what will you do once you know?

Are you considering infrastructure improvements to your existing facility? Feel free to contact Bryan Bedell to discuss how these applications helped his team, and what they can do for your facility. Mentioning beer, wine and spirits may bring to mind festive settings and good times with friends, but make no mistake: The... 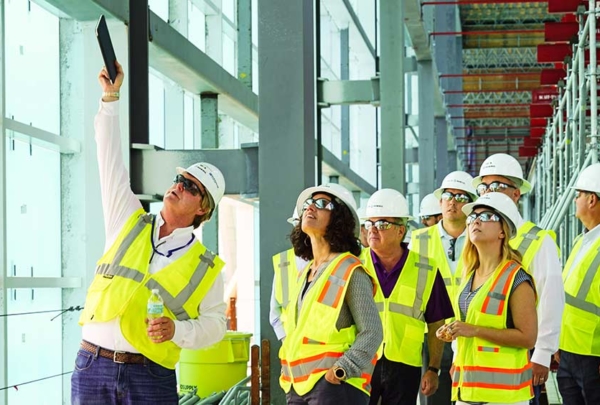 David Bates grew up working is the family construction business, majored in construction management at Auburn and then... In my previous blog, I discussed the clash prevention process and how Haskell is using that to advance our designs and deliverables.... 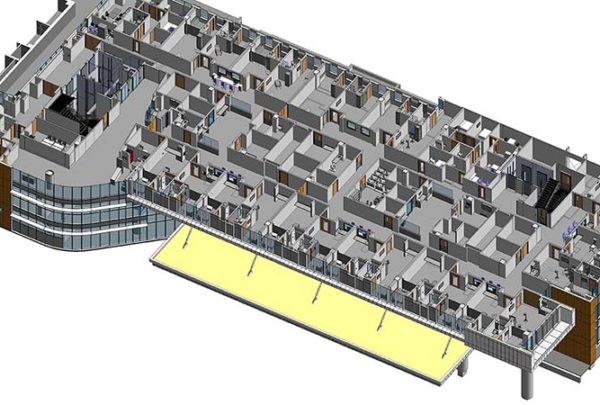 An AEC Approach to BIM Strategy

Since 1892, Haskell has embraced the evolution of documentation methods ranging from 2D pen/pencil and paper and 2D electronic... The Beam, The Owner, The Architect, The Engineer and The Conveyor

The beam simply does its job. Principals dictated by the laws of physics authenticate the beam as a yeoman of industrial...