With Division Leader Bryan Bedell’s move to the Western regional hub, Jason Kirk joins the Water team as Market Leader in the East.

With Bedell’s move west, Jason Kirk, who joined Haskell in 2018 and most recently has served as Director-Business Development for Aviation & Aerospace Manufacturing (A&AM), has been named Eastern Region Water Market Leader.

Kirk served more than 25 years with the U.S. Army, retiring with the rank of colonel. His final tour of duty was as the Jacksonville District U.S. Army Corps of Engineers (USACE) Commander, a post in which he led an 800-member Architectural, Engineering and Construction (AEC) team in execution of a $500 million-a-year program of water resource management across Florida, Puerto Rico and the U.S. Virgin Islands. Among his numerous accomplishments, Kirk led the USACE’s effort to repair the Puerto Rican electrical grid after Hurricane Maria in 2018.

“I joined the Haskell team two-and-a-half years ago after 25-plus years in the Army serving as part of a dedicated group of high-integrity individuals doing important work,” Kirk said. “I’ve found incredible alignment at Haskell. I see in Haskell a team that holds true to those same foundational values.”

Increasingly, the water industry is implementing robust asset-management programs to prioritize their capital and operations/maintenance investments. Utilities are improving their resilience by developing and updating risk assessments and emergency response plans and deploying innovative water technologies, such as sensors and smart water-quality monitoring.

“There’s a growing realization nationwide of the critical need for improvements in the water and wastewater space, and we recognize the opportunity and, frankly, the obligation to further engage Haskell’s experience and expertise,” said Pete Kinsley, President of Haskell’s Infrastructure & Transportation Group. “We’re fortunate to have Bryan’s overall leadership and newly focused efforts in the West, and Jason, with his amazing background in the Corps, is a tremendous addition to the team.” 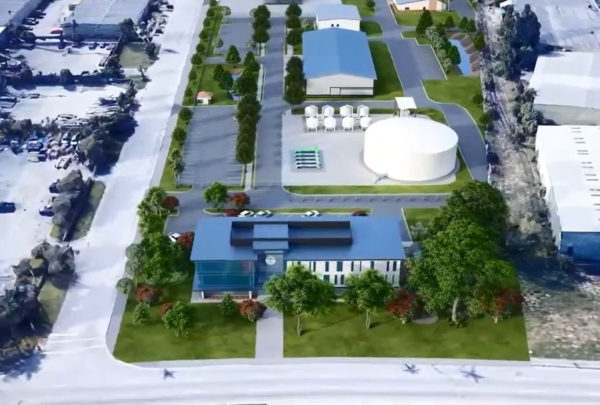 With the promise of delivering high-quality drinking water and spurring local economic growth and stability, the City... 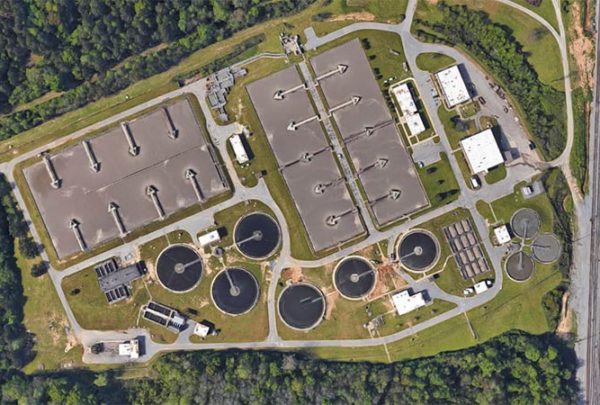 A Collaborative Approach is Ideal for Sustainable Water Solutions

One seemingly simple concept – getting clean water into and wastewater out of a facility – has complicated implications... Utilizing CMAR to Create Efficiency Through the Value Engineering Process

One of the main benefits of construction management at-risk projects is that the contractor is involved – not only in the... 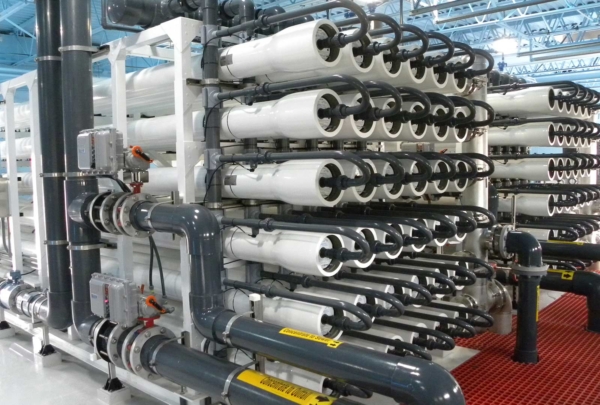 Owners often look to design-build delivery as a means to accelerate the overall schedule for their water or wastewater... Identifying Energy Solutions that Finance Themselves

Is it possible to make energy upgrades to your facility without being hampered by the inability to raise rates or undertake... The Miami-Dade Commission approved $1.6 billion over the next 15 years to repair and update the county’s aging water and... Water utilities have quickly realized the pressures of delivering quality product to consumers in a changing environment.... Although JEA had developed a preliminary design as part of the original request for proposal, they saw value in allowing...